My son was born in May of 2015. That makes last year my first. But it didn’t really feel like it. Part of me fell in love with my son the first moment I saw him, when he was still that purple color and not even wiped off yet.

I loved him and I cared for him but I didn’t feel like a father yet. I knew he was mine and my life was now about making sure he is as safe and healthy and cared for as I can. But did I feel like a dad?

This is the hard part to admit. In those early days, perhaps weeks, possibly months, I resented my son for coming when he did.

See, we had a plan, my wife and I. I was going to focus full time on writing while finding part time work. She was going to be the main supporter while I followed my dreams.

But, as we were/are both in our 30’s we decided to no longer worry about birth control. We were the right age for a child and had been married for several years, but also many of our married friends had not had much luck conceiving. We figured we had time. A few months later we were in the doctor’s office confirmin the home pregnancy test.

We had agreed I would have three years to try and establish myself as a writer. That turned into three months to finish the book I was working on and then the pressing need for a steady income became paramount. Luckily, I found something (and even luckier it has been a wonderful workplace) but living the dream became paying the bills. I am not proud to say that early in his life my feelings of love for my son were well marbled with the feelings of a lost chance.

Last year around Father’s Day those feelings were still there. Not only that, but one-month olds, while adorable, are not known for their sparkling displays of personality. A year later this feelings of resentment had faded away while the love has grown. My son’s personality has also grown and he is a lovely individual to spend time with.

I guess, the summation of what I am saying is that last year I felt like a man saddled with a baby. This year, I feel like a father. 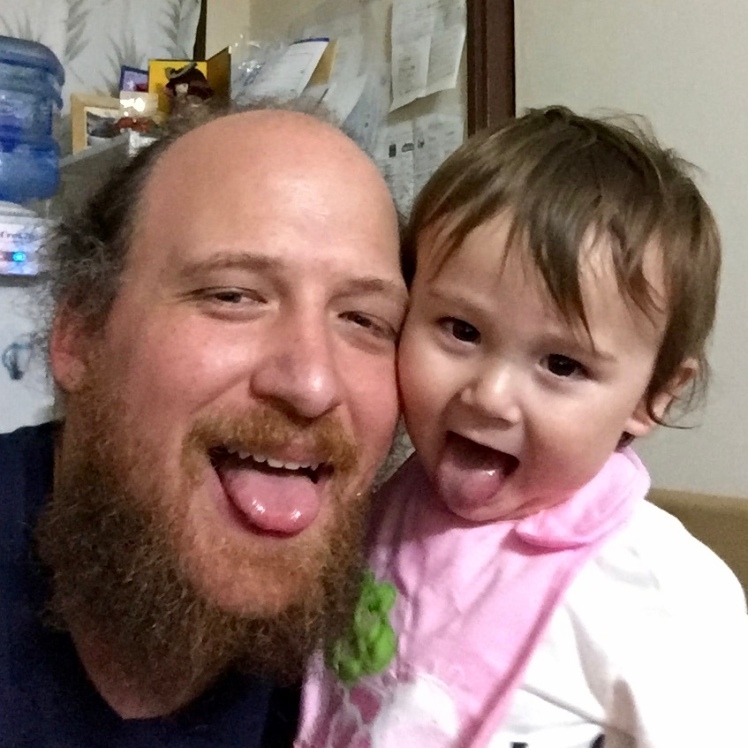