The sweat once again dripped into his eyes. If he did nothing, soon the stinging would begin. He steadied the arrow against the bow with one hand and wiped the sweat away with the other. He blinked several times in rapid succession in the hopes of warding off irritation. Soon it would be the moment of truth.

The rider was coming up the plain, his warg at full dash. He was just close enough for the archer to distinguish the bitter longsword the rider carried.

The archer absently ran his finger of the hawk feathers that would the guide the arrow true. He hoped to only need one. He had precious few left.

The silence was broken by a strong gust of wind coming from the left. A breeze like that could easily throw his shot off. He hoped the air stilled.

If the rider had been on a horse the air would be full of the thundering of hooves. The wolf was all but silent. The archer would hear nothing until it would be too late to react. Wolves were also more agile that horses, and could quickly leap to the side, even at full speed. He would need to let the beast get in close.

But at that distance, the wolf would likely keep coming even if his rider fell. Another reason to loathe riding wolves.

The archer frowned as he drew another arrow. It would need to be a twin shot. Which meant he should let the rider get even closer. Close enough that, should he miss with either arrow, there would be no time to draw his sword before he was set upon.

He tried to clear his mind as he watched the advance, preparing himself for how they would appear to grow larger and gain speed as they approached.

He lifted the bow. Knocked both arrows. He drew back the string.

The would be in the proper range soon enough.

He could feel the sweat once again bead on his head.

He prayed for no wind.

He realized he could have just shot the wolf first and dealt with the rider after.

Too late to change tactics now. 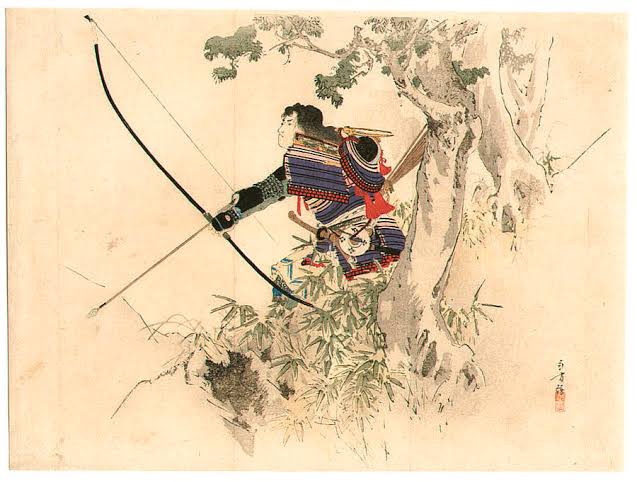